The core of the album consists of two hypnotically danceable pieces “Udu” and “Konto”, creating a cinematic backdrop for Pohjola and Rantala’s soloism. The soloists’ own playing styles worked as a basis for the songs, and the album was constructed of the most intriguing bits and pieces captured in the studio during the recording sessions. Both acoustic and electronic instruments were used, and the tracks were pieced together, typically of electronic music, by editing and reworking different takes. Two more straight-ahead dance pieces, “Ava” and “Otne”, were created using the same technique.

In addition to the originals, the album includes five remixes by international top producers Eduardo De La Calle (Spain), Emmanuel (Italy), Preslav (USA), nAX_Acid (United Kingdom) and Hoshina Anniversary (Japan). Besides the electronic sphere, Serot has drawn from such classical minimalists as Steve Reich, Philip Glass and Brian Eno, which can be detected in the strong visual power and cinematic atmosphere of the sophomore: “Otava is like a visual journey through Finland, from the industrial areas of Vallila to the windy coasts of the Arctic Sea”, says drummer Aleksi Kinnunen. The cover design is by graphic designer Lille Santanen, who is also known as one of the driving forces behind Helsinki’s underground techno scene. Indeed, his hand connects Serot to the characteristic aesthetics of Helsinki’s electronic music scene.

The vinyl includes a digital download code for the following songs: 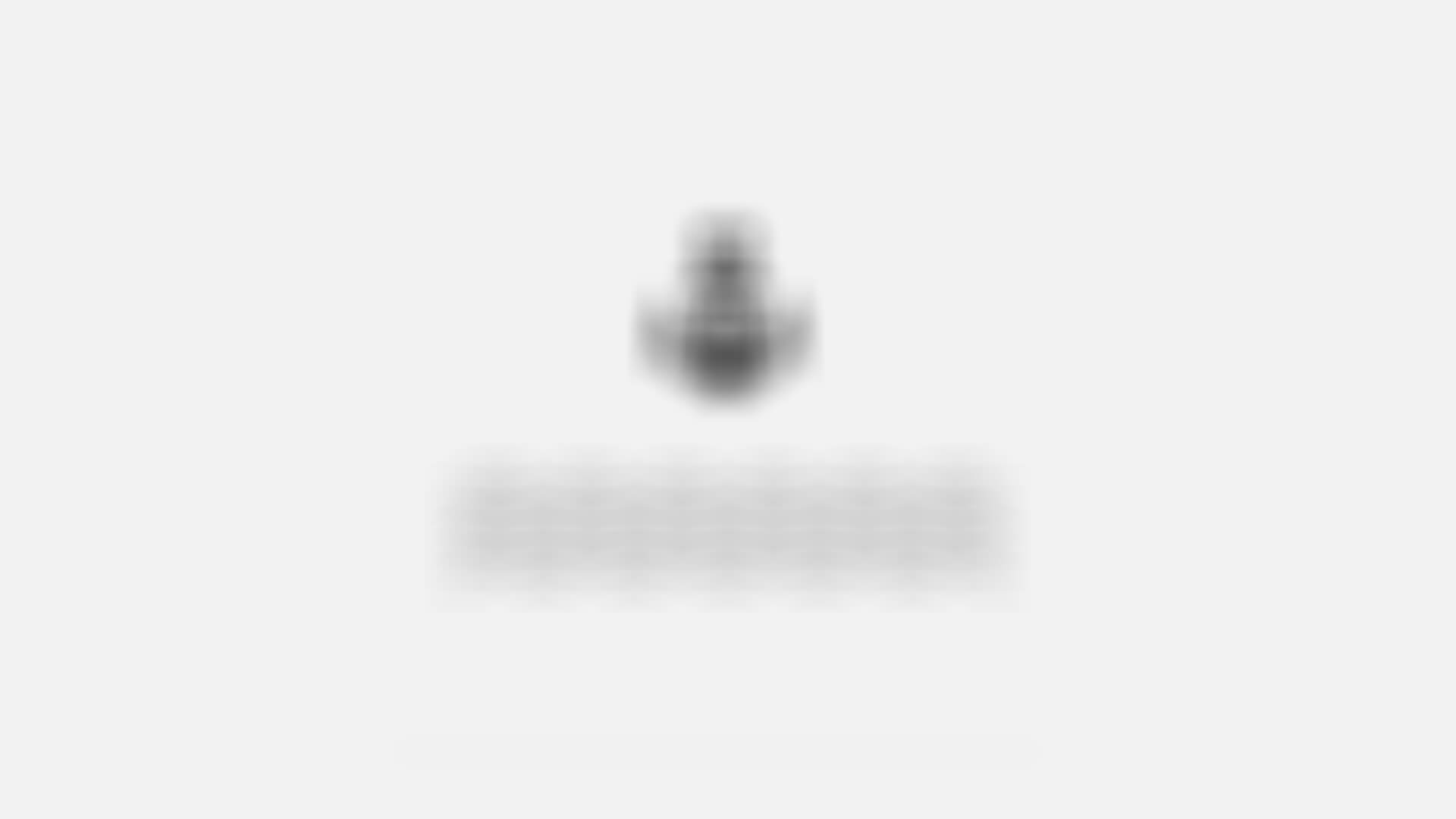