Music video inspired by “APES**T – THE CARTERS” and directed by Elias Keränen.

Music video inspired by “APES**T – THE CARTERS” and directed by Elias Keränen. When Beyoncé and Jay Z dropped their powerful APES**T music video, we wanted to do the same. Frame by frame. Presumably we didn’t have money for Louvre, so we shot the video in the Kainuu Museum with zero budget.

In terms of editing Serot’s video is a second to second copy of “Ape S***t” while the content describes a different history compared to the original. Beyonce and Jay-Z video puts the colonialist art of Louvre in context with expressive black art, and points out how the classics pieces of art are in many ways artifacts that portray a western history built on white domination. The artist look Mona Lisa form eye to eye as if they were gazing at history itself.

Serot video want’s to support this message from the perspective of generation MTV, for whom the ideals of the world outside was transmitted by music videos. It is not Mona Lisa, but a television the Serot band gazes into. Also the framing of the history differentiates the band from colonial art as the cultural background. Instead of Louvre, the video is shot in Kajaani, a working class town where the director of the video Elias Keränen comes from.

For a finn the history has mostly been a struggle against winter and nature, and the enlightment to culture has happened through Music Television. Beyonce and Jay-Z prove the value of music video again by taking us there. For most people in our generation the most in depth excursion to Louvre happened through “Ape S***t” -video, which is why the art in Louvre for many of us is perceived through the critical optics built in the video. Serot’s video pay respect to this and wants to express how even the local history is perceived through the percpective MTV, Beyonce and Jay-Z have provided.

The song is slow house track built upon retro elements, sounds and melodies that remind the band from their childhood accompanied by music television. 80’s synthpop merged with a uplifting looplike drum beat, drum machines and sample based vocal sounds. 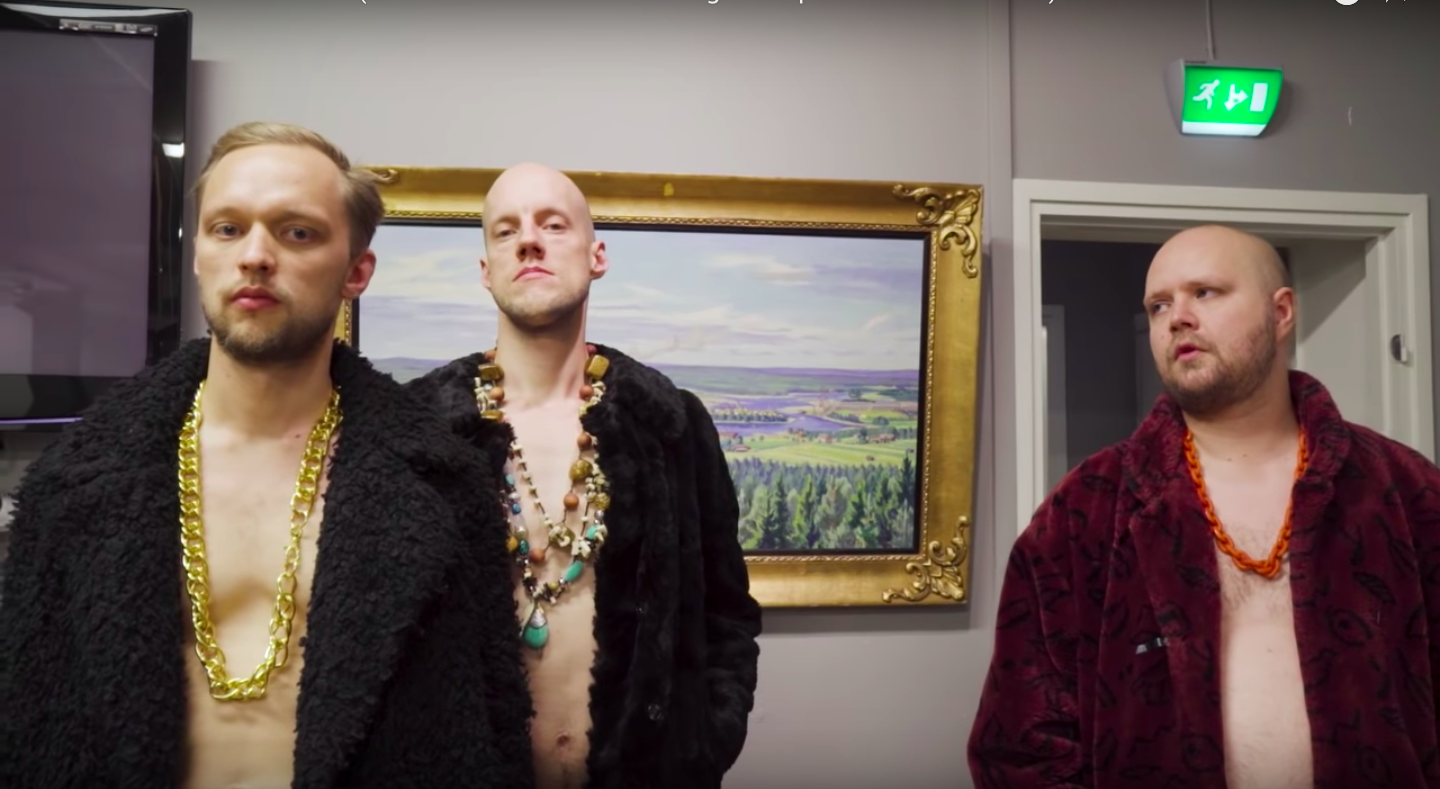 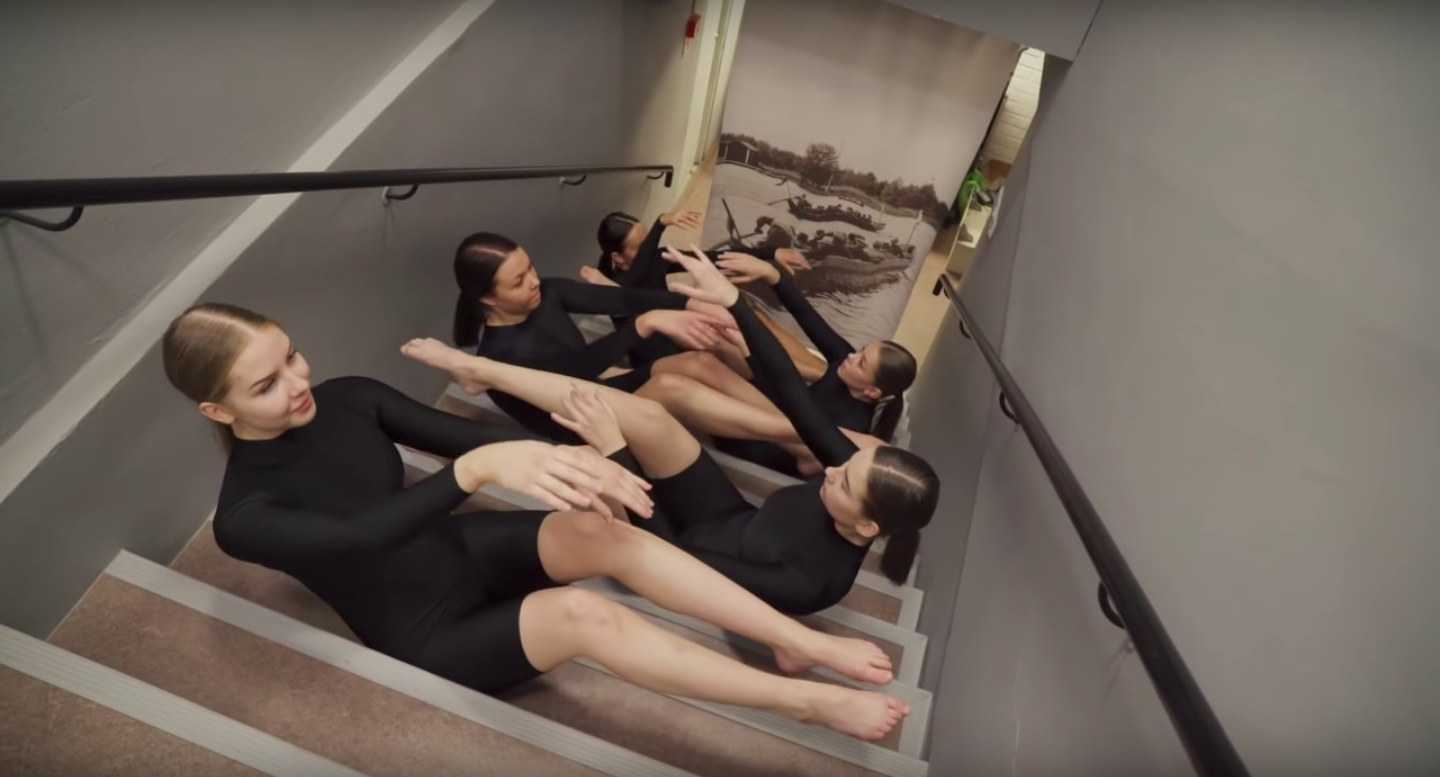 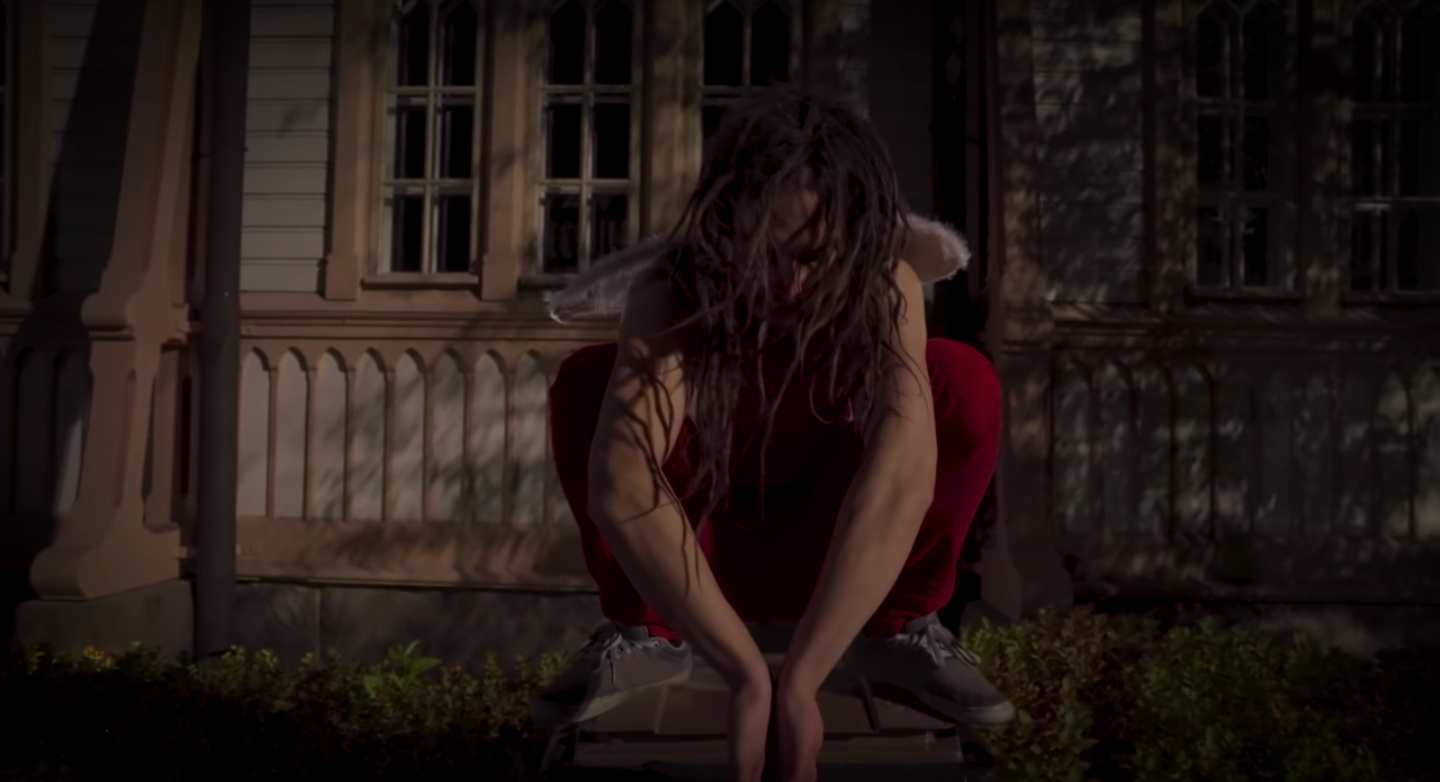